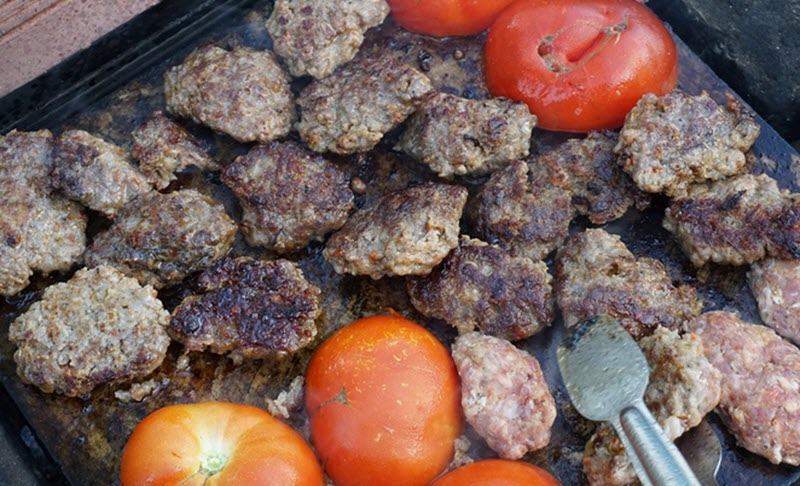 Important: When mixing the ingredients, avoid over-mixing. If you work the batter too much, it will become too compact. Only use as much mixing as required. Do not use an electric mixer, electric whisk or similar.

About the European moose

Until the early 21st century, they were considered the same species, but the separate geographical populations are now recognized as two distinct species. 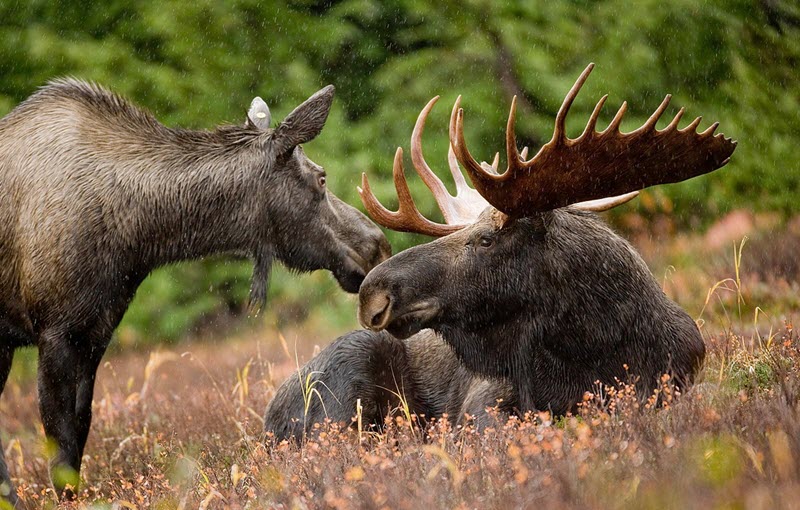 The European moose chiefly inhabits forested areas and tundra in parts of the Palearctic realm. It is found in the lowlands and mountainous regions, but rarely above the 1 500 metre mark. (One notable exception is Altai  in Central Asia where moose has been observed up to 2 500 metres.) As long as there is a forest nearby for them to retreat into, moose are fond of venturing into open cultivated landscapes such as meadows and orchards, and sometimes even into suburban gardens.